It’s mowing season again soon, and it seems like every week you mow that lawn. Or possibly you mow lawns as part of your job and want to protect your hearing, and maybe listen to music or take calls when mowing those lawns.

This article will recommend best hearing protection for lawn mowing, inform you about the ear muffs for mowing. How loud different mowers are, and the damage they can do to hearing.

Which are the best Earplugs For Lawn Mowing?

However, this will depend on several things. If you use them a lot, for example, if it is your principal job, or perhaps just minor use. Also, if you want to use these ear plugs for other things, like listen to music, or Answer Your Phone.

There are earplug options available, for example: Convenient Fitting, Noise Reduction Rating (NRR), Long-Lasting, Flexibility, and if you want earplugs or headphones. As you can see, there is a lot in picking the best fit.

This section will summarise the results of the article and give you my recommended plugs. Many people are busy and just want to make a purchase and not read the reasoning behind the choices given. The recommended lawn mower ear muffs are below, in four categories :

Do You Need Ear Protection For Mowing?

This depends on two things, how long you use the mower for, and how loud the mower is. Hearing damage is caused by the loudness of the noise, multiplied by the time that you are using the mower.

The Occupational Safety and Health Administration (OSHA) say that once a sound reaches over 85dB, this is the point when hearing protection should be considered. Maybe this is lower than the noise made by the average mower, so some form of hearing protection probably should be worn. But this depends on how long you work, and how loud your mower is.

How Loud Is My Mower?

As a base point, the average mower makes about 90dB in noise, and this may go up to over 100-110dB for the noisier models.

If you are unsure about the approximate volume of your mower, then a rough estimate can be taken using a decibel meter for on a smartphone. Just download the app and take an average reading of the volume when you mow. You can use this figure to see what hearing protection for mowing you will need.

The National Institute for Occupational Safety and Health (NIOSH) give the following figures for how long you can be exposed to sounds before your hearing may become damaged.

(For every 3dB increase, the time is cut in half. So if your mower is 109dB the time would be under 2 minutes!)

If you employ people that work in noisy environments, you look after their hearing. Do not neglect this often overlooked responsibility. It is estimated that over $240 million is spent annually on compensation for hearing loss. (2017 – U.S. Department of Labor)

There are really two types of lawn-mower, electric and gas-powered. (If you are using a push model, you do not need to be wearing hearing protection – Are there any of these still being used?)

The amount of noise made by lawn mowers is usually high. However, electric mowers are a lot quieter than the gas models.

The quieter electric lawn mowers will not need you to wear and earmuffs, or earplugs. They will usually be below the noise levels that require protecting your hearing, or you will need to wear muffs if you are going to be using them for many hours.

As a general rule, the more powerful (the higher the voltage output) the lawn-mower, the louder it will be. There are now labels that tell you how much noise that mowers output on a lot of models. However, as noise labels are voluntary, some manufacturers will not have them.

If you are concerned, choose a mower that has these a volume label, use a decibel meter, or just use some ear muffs when mowing your lawn. They are not expensive and may save you or your child’s hearing in later life.

Gas mowers as you are probably aware are much louder than the electric models. They cut larger areas of grass much quicker, so they are more powerful, and more power means more sound. For this type of mower, you will probably will some hearing protection.

These may have voluntary noise labels on them, but it is less likely. The manual mentions something about hearing protection, and if it says that it is needed, then you must wear ear plugs while mowing! Unless it states explicitly that ear muffs are not required, you should consider using them.

Noises When Mowing A Lawn 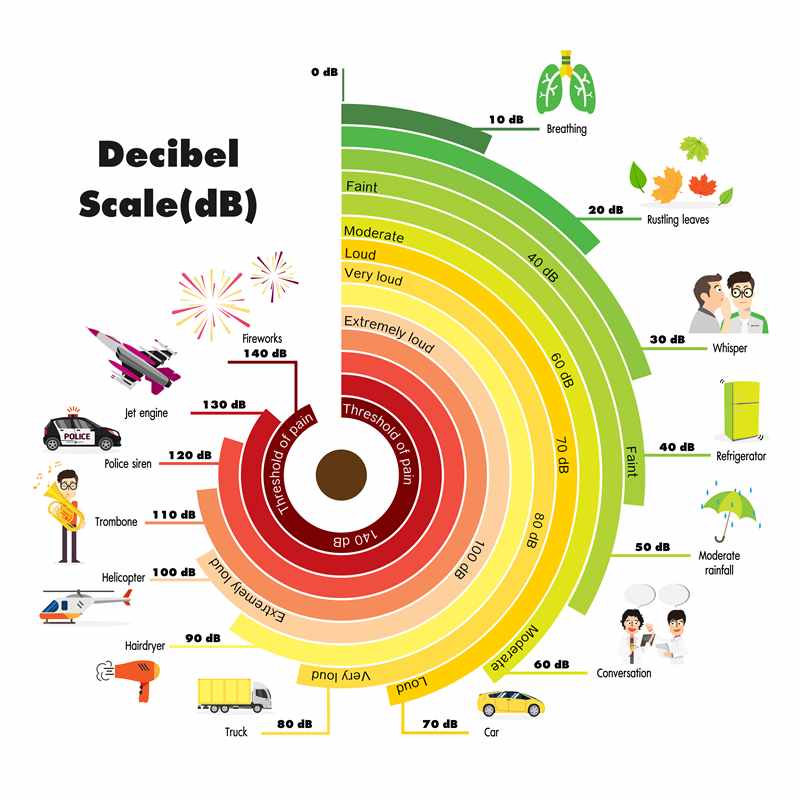 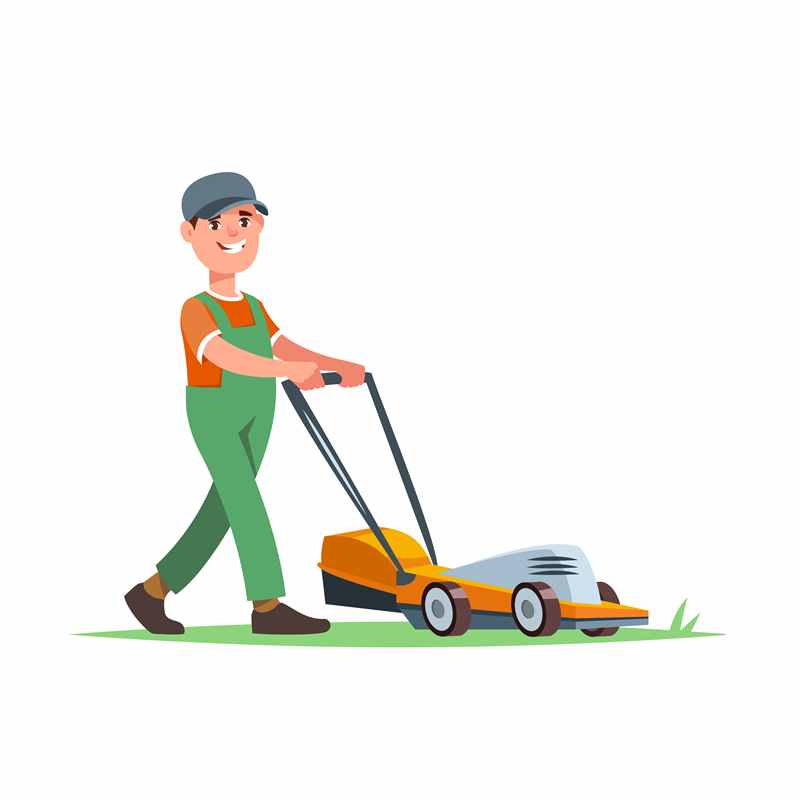 Below are my four recommendations for hearing protection when on a mower.

Standard Budget Ear Muff – These are inexpensive ear muffs that will protect your hearing while mowing the lawn, best suited to someone who will be mowing their garden at home / using these muffs relatively infrequently

Standard High-End Ear Muffs – These are slightly more expensive than the muffs above – but still very reasonable in price. They will block out the noise marginally better, and will probably be better made and more comfortable to wear for extended periods. May suit someone who needs to wear hearing protection frequently, or just wants better quality.

Bluetooth Ear Muffs with a microphone. These earmuffs are like the standard ear muffs above. They do, however, have speakers built in so you can listen to music from any of your Bluetooth-enabled devices. (E.g. Smartphone).
If you get a call on your smartphone while it is paired, it will ring in your headset, and if you answer the call, there is a built-in microphone. Would suit someone who needs to be available for calls 24/7, or someone who likes to listen to music while they work. (If you get a phone call, the music automatically shuts off)

Pair that allows talking but still reduces the loudest noises
These ear muffs do not block out as much of the sounds as the earplugs above. What they do is reduce the volume of the loud sounds around you, so that you can still listen and talk. These would suit someone who works with other people and needs to communicate with them. 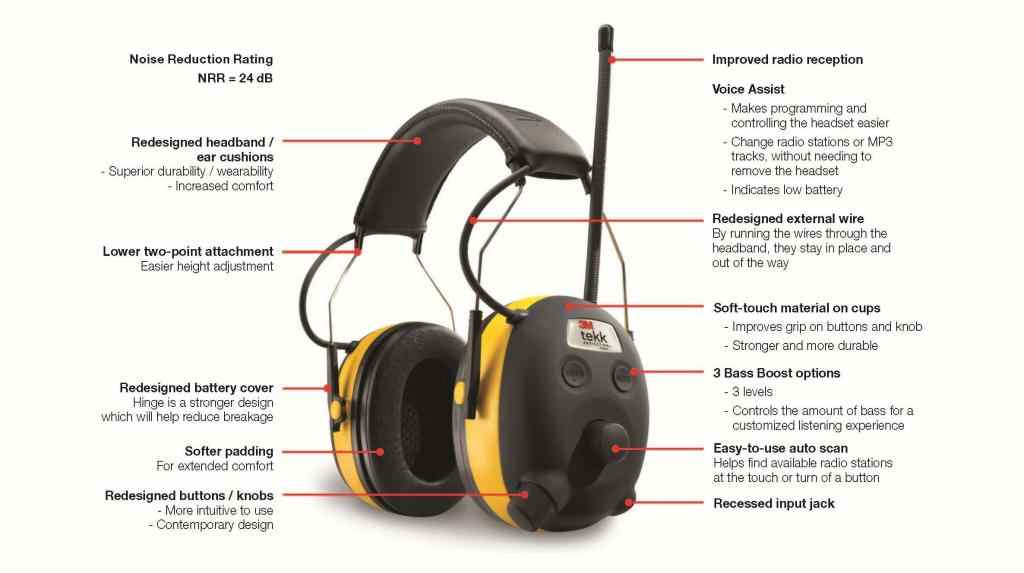 Hearing is loss very slow, each time you damage your hearing, your hearing gets a bit worse. The damage will be unnoticeable, but it accumulates and is irreversible.

Most people in their youth do not think about their ears; that’s why there are so many middle-aged people who cannot hear well (I am one of these people). Ear protection when lawn mowing is not expensive, and you will not regret doing it.

Once you have ear muffs, they can be you for many activities that are also noisy.

What decibel is too loud for Neighbours?

Having a party at home, vacuuming your home, having barking dogs, or mowing your lawn might disturb your neighbours and because of how sound travels, these activities are noisy. A normal conversation is around 55dB and a standard brick wall blocks 40dB, leaving the remaining 15dB to be blocked.

So anything above 40dB or 50dB will travel through the wall and can be heard by the neighbours if your homes are situated closely. A lawnmower is 90dB, anything above 85dB is too loud and dangerous and your neighbours will be disturbed.

What is the acceptable noise level?

Sound when played at a higher level can be very dangerous. According to the law, acceptable sound level is 55dB during daytime (6 am to 9 pm) and 45dB during nighttime (9 pm to 6 am) in residential areas. All sounds below 70dBA are safe and any sound above 85dBA can prove dangerous and damage the hearing.

Research has also shown that if you are constantly exposed to noise level higher than 85dBA, you can even suffer permanent hearing loss. This can be avoided by using good quality ear protection such as earplugs. Earplugs will significantly lower the intensity of the noise, bringing it down to an acceptable level.

What are the three warning signs of hearing loss?

There are three types of hearing loss which can be caused because of either aging or chronic exposure to loud noises. However, sometimes, people can avoid that if they detect the warning sign early and get relevant treatment. If you work at some place where you are regularly exposed to loud sound, then you should look for these three warning signs.

The first symptom is that you won’t be able to follow the conversation when you are in a noisy place because all the noises get jumbled up. Second, some voices can become muffled for you because cells that detect high-pitched sounds fade. Last, you can start feeling ringing in your ears, which may indicate hearing loss.

How far away can you hear 85 decibels?

Irrespective of the fact that you're mowing your lawn or commercial use, protecting your ear is very paramount. This is because of the loud sound that accompanies the machine you use. The continuous sound of the device as high as 85 decibels is alarming and hazardous. How to know it's up to 85 decibels?

If you have to scream to be heard by someone as far as 3 feet, then the noise level is something. So it is safe to safe you can be as far away as 3 or 4 feet and still be able to hear 85 decibels.

What are three warning signs of hearing loss?

Now that we have established that something as loud as 85 decibels is harmful, how do you know it is affecting you? Note that hearing loss occurs gradually as you age, but with the level of sound, it would be faster. Below are some warning signs that show the case of hearing loss.

When you muffle speech and other sounds, frequently asking others to speak more clearly, loudly and slowly, having issues with understanding words said in a noisy area. Some other signs include trouble hearing consonants, needing to increase the volume of the radio or TV, etc.

How many decibels can kill you?

The continuous loud sounds are very hazardous to your health, especially your ears, but before it can bring about death, then it must have been stuck in the head for a very long terrible of time. The intake of 150 decibels at once is more than enough to burst the eardrums, but for the amount that can end a life, it has to be about 240dB 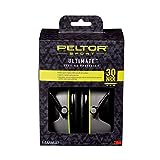 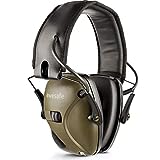 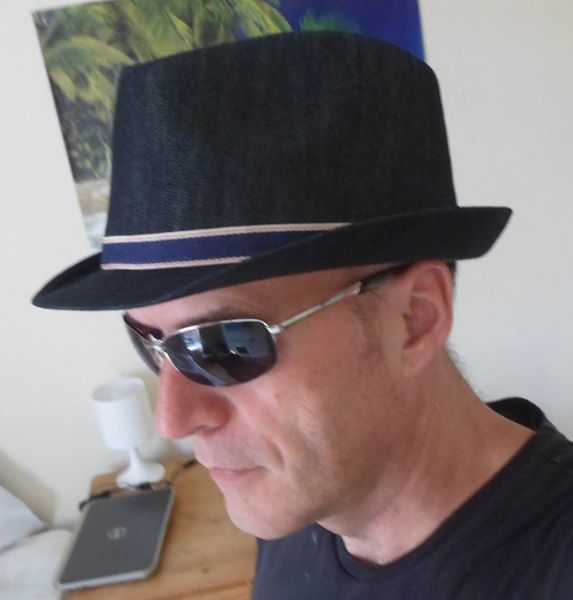